H&M, the giant Swedish clothing company, has announced that it will launch in early 2018 an affordable luxury label called Nyden.

The new clothing line targets Millennials and is led by Oscar Olsson. The brand name combined the Swedish words ny, which means new, and den, which means it, suggesting that it will not follow a traditional business model.

Oscar Olsson has worked at H&M since 2013, leading their Innovation Lab. At Nyden, Oscar’s job is to broker collaborations with select influencers dubbed “tribe leaders”. The first partners are tatoo artist Doctor Woo and Swedish actress Noomi Rapace who played in the famed Swedish trilogy of The Girl With The Dragon Tattoo. 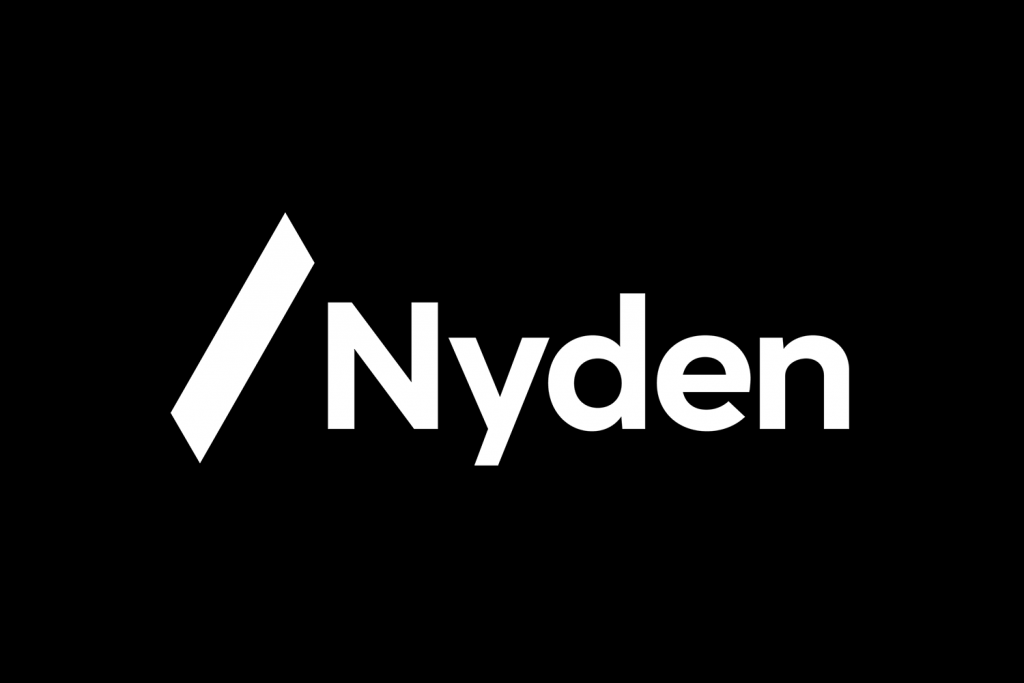 H&M will use a different distribution model for its affordable luxury brand. Nyden stores will not become as ubiquitous as its flagship stores. Customers will be able to buy the new products through e-commerce or mixed reality pop-up events, according to the Cut.

Property of the Week: 2 Bedroom Apartment on the Upper West Side

Property of the Week: Lenox Hill Apartment with Sweeping Views of New York